Skip to content Skip to blog sidebar
Home » Windows » What is Excel XLOOKUP Function and How to Use XLOOKUP? 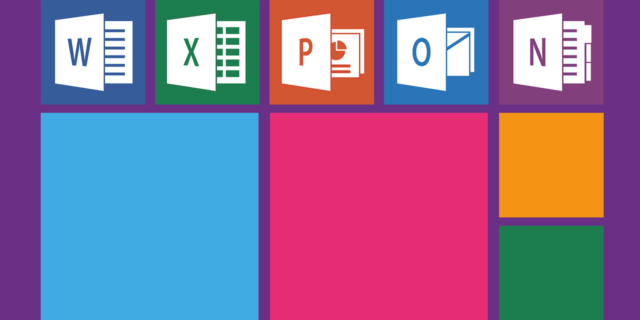 In the last week of August, Microsoft announced a new function ‘XLOOKUP’ as an upcoming successor of famous functions such as VLOOKUP and HLOOKUP. Before I start to Explain what is XLOOKUP and How to use XLOOKUP Function, I want to tell you about VLOOKUP‘s incredible history.

VLOOKUP was in existence since the First version of excel in 1985, 34 years ago. Since then it has been the 3rd most used function of Microsoft Excel. Every Excel user started his way to become a professional by using the function VLOOKUP. But VLOOKUP has some notable limitations, to overcome them Microsoft has decided to introduce a VLOOKUP killer function i.e. XLOOKUP.

You will be able to use XLOOKUP in newer versions of Microsoft office to come, for now, it is just available for the Office Insiders. So you have some more period to wait for before you can start using this function.

How XLOOKUP is Better than VLOOKUP?

By reading this, you will come to know how XLOOKUP is superior to VLOOKUP and HLOOKUP, and how It is going to make up for the limitations of VLOOKUP.

XLOOKUP was announced on Wednesday, August 28, 2019, for a certain percentage of Office Insiders. It is named so because it can look in Multiple directions like Horizontal and verticle. It has 5 arguments that will fulfill all your lookup needs. The structure of the XLOOKUP is as shown.

We will how to use XLOOKUP in detail further in this article.

Why release a new Xlookup function?

While excel users were using VLOOKUP function widely, It has some limitations which are fixed by the XLOOKUP function, though the advanced users can turn to INDEX/MATCH function but most of the users find it difficult. The Key Features/Advantages of XLOOKUP over VLOOKUP are as follows.

How to Use XLOOKUP function?

XLOOKUP is easy to Use. We will take a detailed look at how to use the XLOOKUP function. The basic XLOOKUP Function can even be used with only 3 arguments but if you want to perform an advanced Lookup you can use all five arguments of the function. Its syntax is as follows.

Let us go by an example. Suppose in the given data of the companies we have to find the ‘Company Name‘ by using the ‘Customer ID‘. Let’s try with VLOOKUP first.

Oops! VLOOKUP cannot be used in this Scenario as the Column index number is -2 which is less than 0, so you will get the #VALUE! error. VLOOKUP cannot find the value to the left of the lookup value it only works in the right direction.

STEP 1: Specify the Lookup_Value i.e. the value you are looking for in the data table. In this case, it is cell G4 (Choose Customer ID).

STEP 2: Specify the Lookup_array i.e. the column in which you are looking for your Lookup_Value. In this case, it is Column C. Don’t forget to freeze it by pressing F4.

STEP 3: Specify the Return_Array i.e. which column you want to return. In this case, it is Column A. press F4. Notice how we can select a single Column In XLOOKUP which contains the return value, whereas in VLOOKUP we have to select the whole Table. The return_array is on the left-hand side of the lookup_array, which is again not possible in VLOOKUP.

STEP 4: Match_Mode allows you to select the type of match you want. The 4 options are:

In our case, we need an exact match so we will keep it 0. Notice how 4th and 5th arguments are in square brackets it means they are optional.

STEP 5: Search_Mode allows you to select the type of Search you want XLOOKUP to perform. The 4 options are:

In Our case, we need to search from first to last so we will keep it 1.

Press ENTER. Now the XLOOKUP is giving up the value ‘Fastners co.’ from column A. Our XLOOKUP is working perfectly where VLOOKUP could not do good.

What Happens to VLOOKUP and HLOOKUP?

VLOOKUP and HLOOKUP both will continue to be used in excel for now. Once you get your hands on XLOOKUP I suggest you to use the function because it is similar, simple and more effective.

Even though XLOOKUP is currently available for Microsoft Office 365 Insider program, that too for limited members. It might be coming out soon for everyone in future updates.

Please comment below if you liked this article or if you have any queries regarding this new function. Thank you! 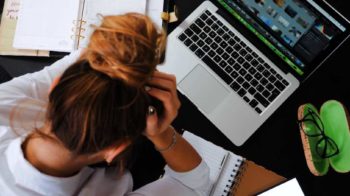 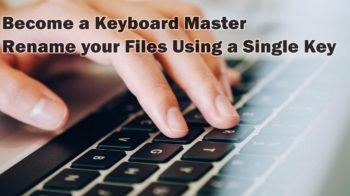